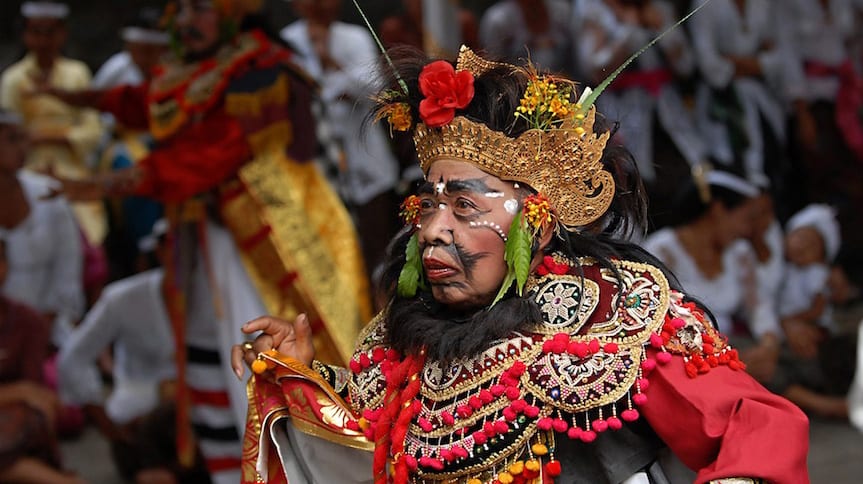 Balinese culture is rich in artistic expression, and nowhere is this more apparent than in the many dance performances that take place every day on the island. From devotional dances designed for the gods to exquisitely choreographed performances for show, Bali is one of the top destinations in Asia to see unique traditional dances. The following are just a few of the most popular forms of Balinese dance. 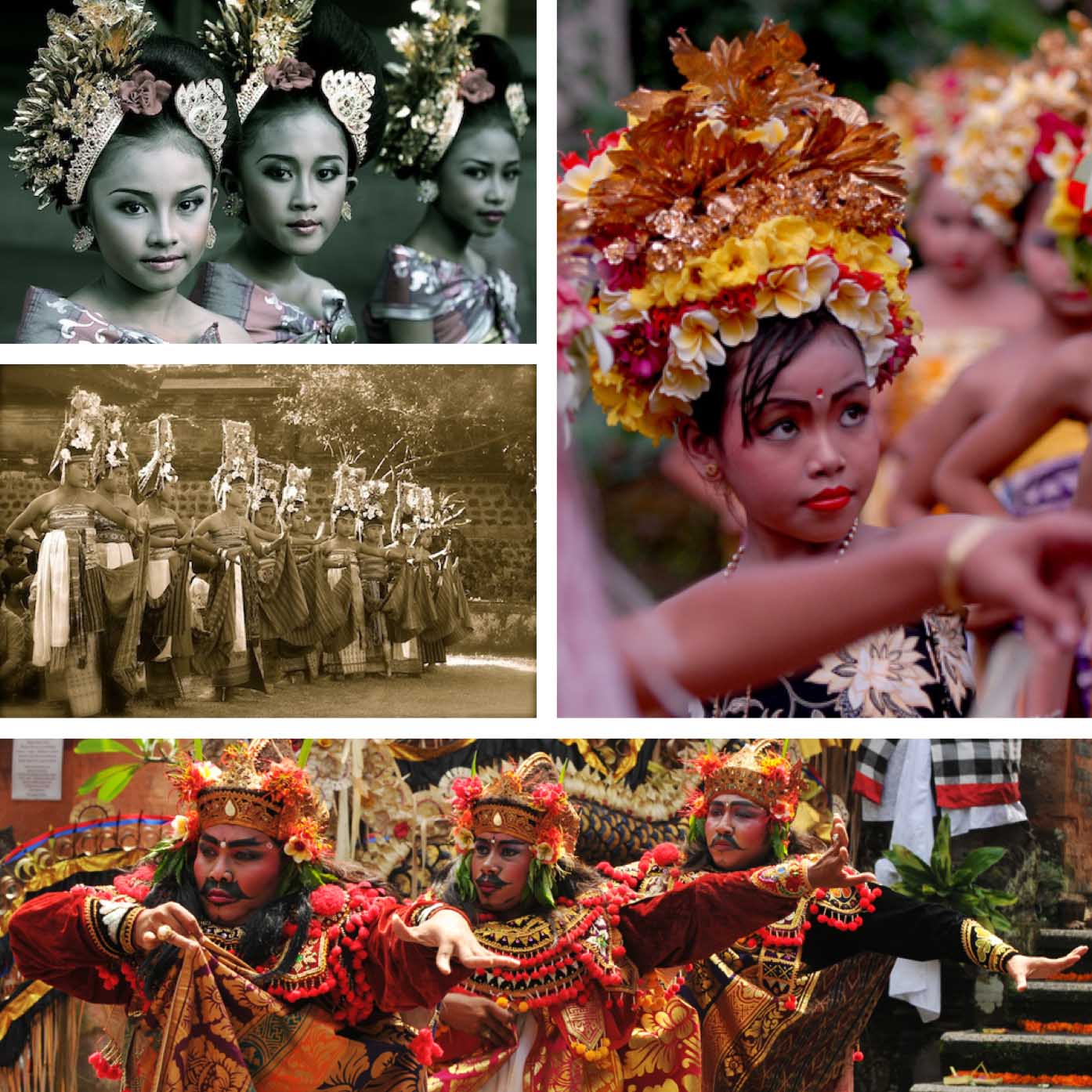 Traditionally a welcoming dance, the Pendet is performed at the beginning of a ceremony or event to invite the gods to enjoy upcoming performances and to purify a temple or important space. The dance is usually performed by women, who make subtle, elegant hand movements and periodically scatter flower petals and holy water around the performance area.

This is one of the most exciting Balinese dances as it tells the story of Barong, the lion-like champion of all that is good, and Rangda, a terrifying witch who commands the evil spirits. The dancers don the elaborate costumes of these two characters, and play out the epic battle between good and evil. At one point in the story, Rangda casts a spell on the male dancers and causes them to go into trances and stab themselves with their ceremonial knives, or kris.

The Legong originated in the 19th century as a royal court dance, and it is one of the most intricate and beautiful of all Balinese dances. Legong dancers are almost always pre-pubescent girls who train diligently for years to master the sophisticated footwork, delicate finger movements and dramatic facial expressions involved in the performances. What makes the dance even more visually stunning is the ornate costumes that the dancers wear, including glittering gold headpieces, colourful silk body wraps and fluttering fans. 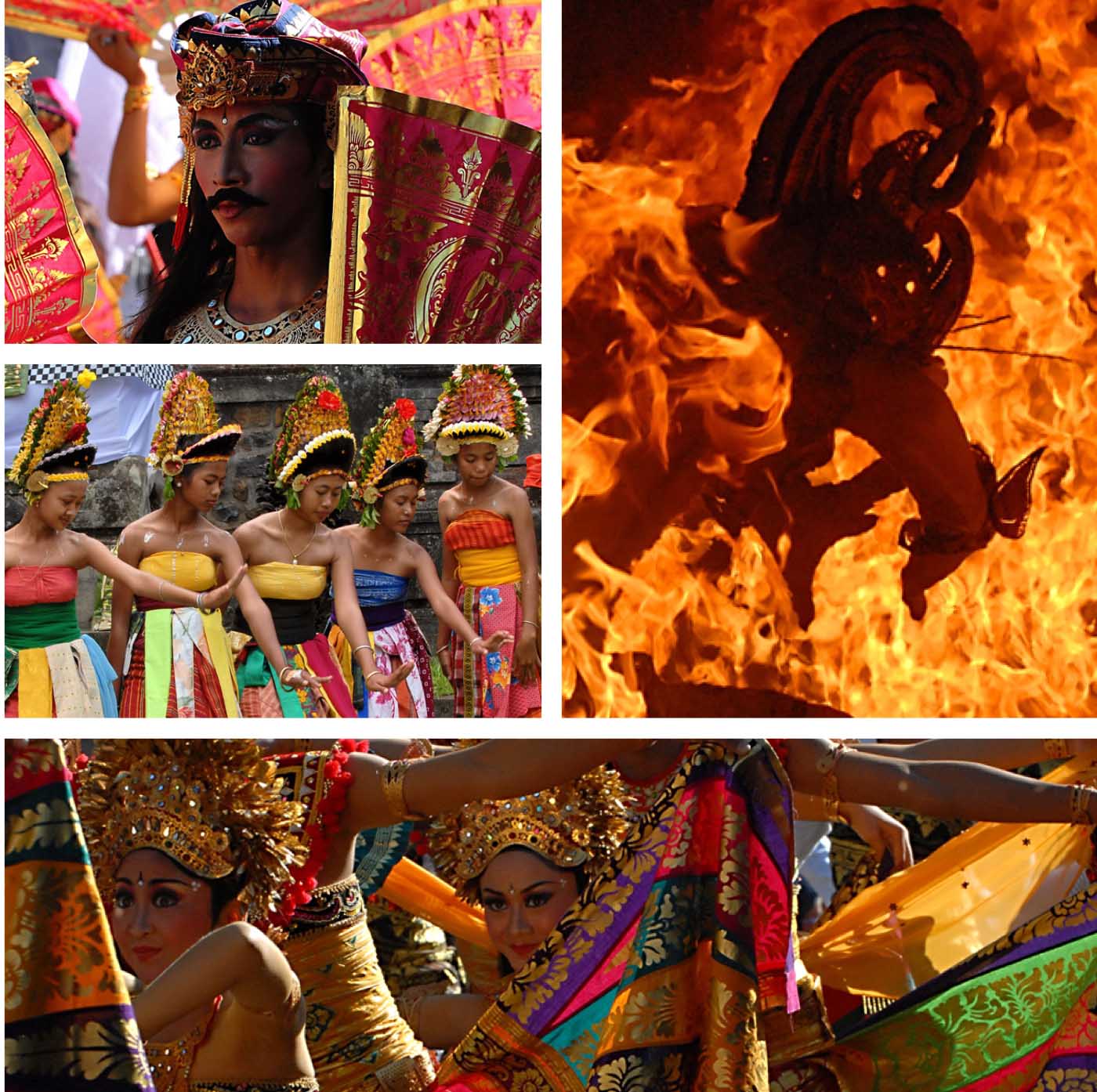 It would be a shame to come to Bali and not take in a performance of the uniquely Balinese Kecak dance. In this dance, a group of men sit in concentric circles and chant different melodies in unison to emulate a gamelan orchestra with just their voices. As the men chant and wave their hands in synchronized movements, costumed dancers act out scenes from the epic Ramayana story in the middle of the circle. Many kecak performances end with a dancer dramatically leaping over blazing fires set up around the circle.

The word topeng means ‘mask’ in Indonesian, and Topeng or mask dances are a wildly popular form of storytelling in Bali and across the archipelago. The dances tell the stories of historical events and mythological legends and often portray political figures and village characters in humorous ways. The dancers are particularly talented at embracing the unique personalities of their characters, right down to the pitch of the voices and expressive body language.

Joged is a social dance that typically takes place at village festivals or temple celebrations, and it involves a great deal of flirtation and fun. Young women with fans start the dance in the middle of a circle of onlookers, and shake their hips seductively and use their fans and sashes to entice men in the audience to dance with them. Many of the men attempt to dance around the female dancer and steal a kiss from her, which results in a great deal of laughter from the cheering crowd. 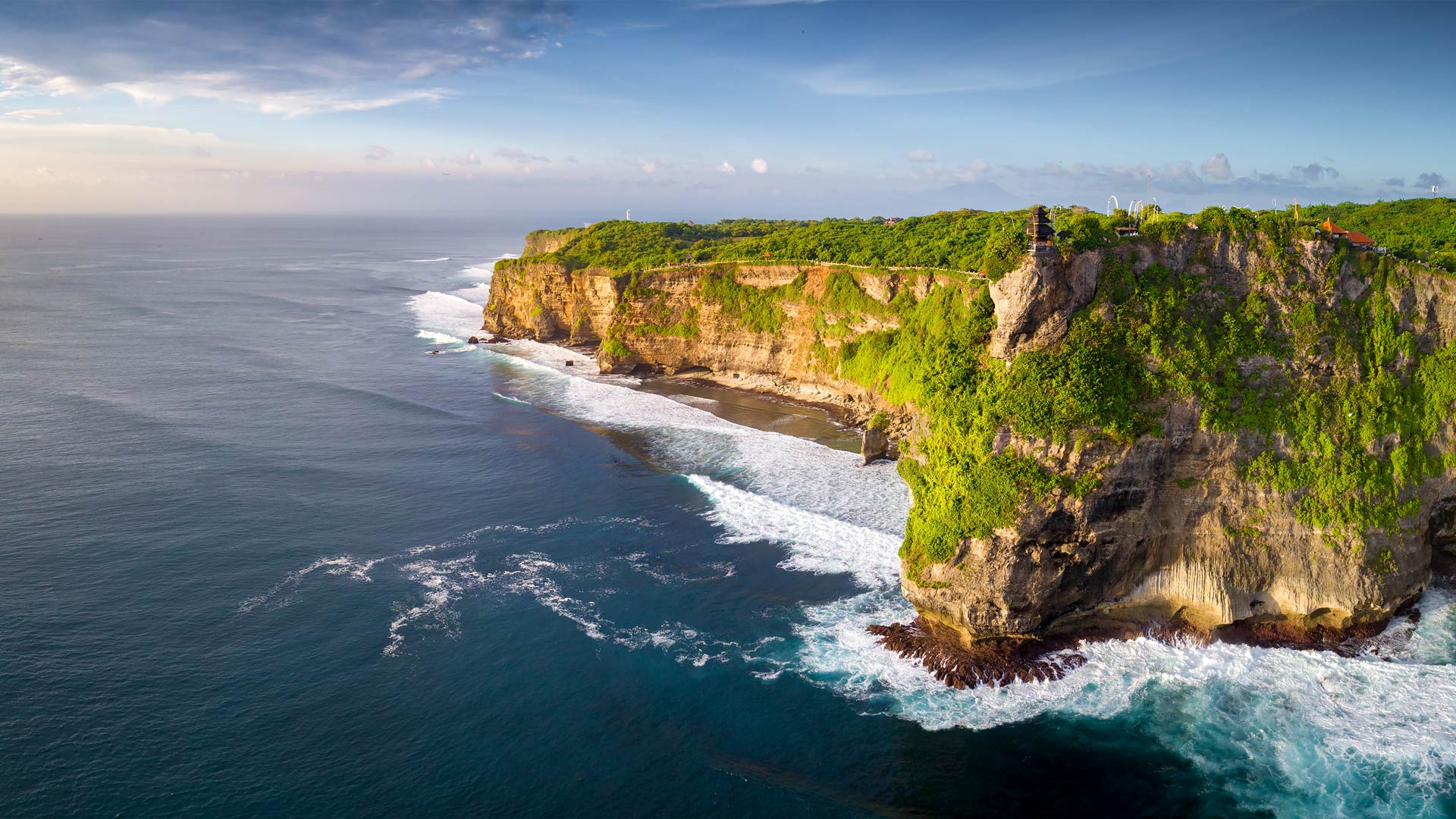 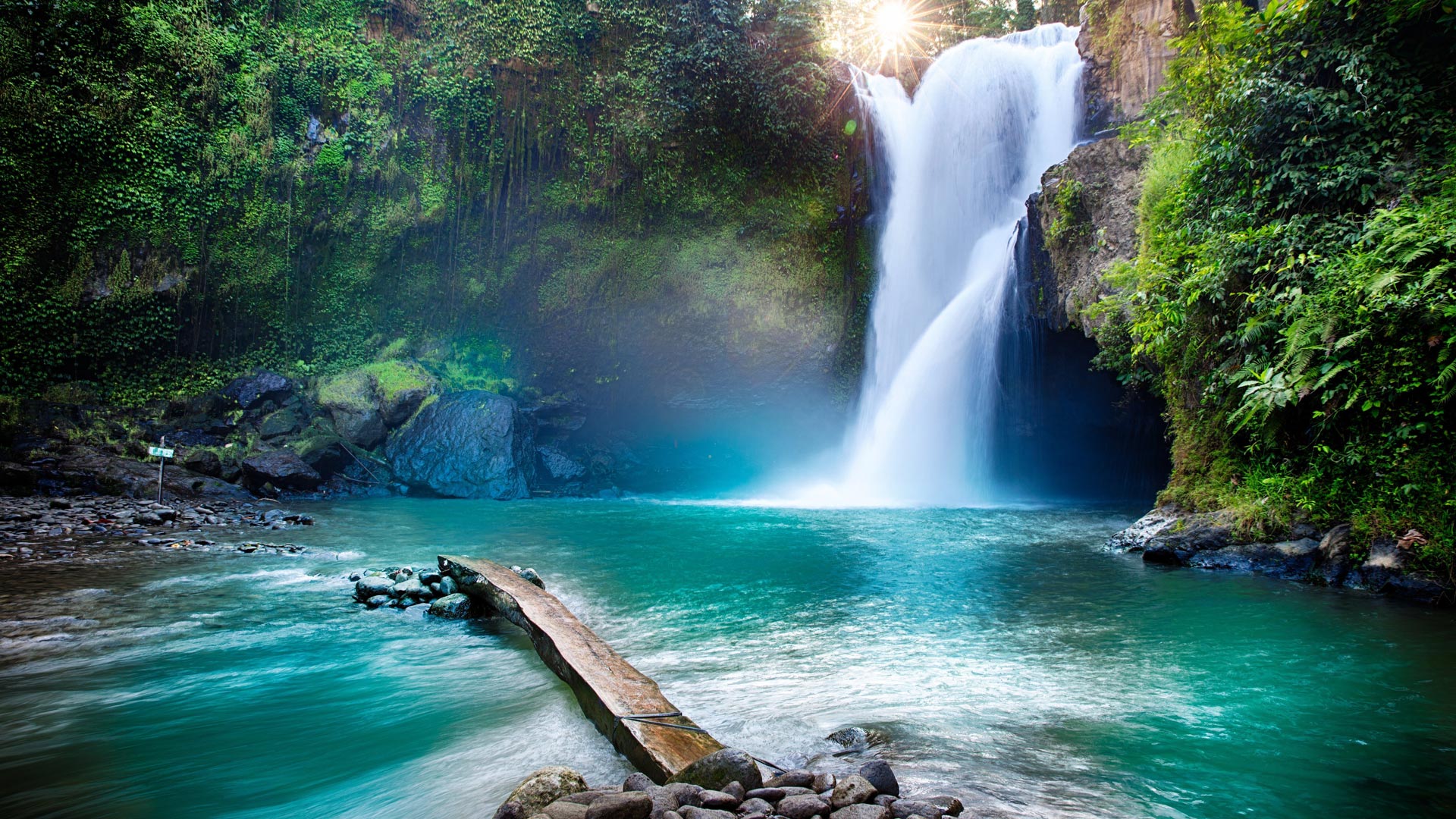 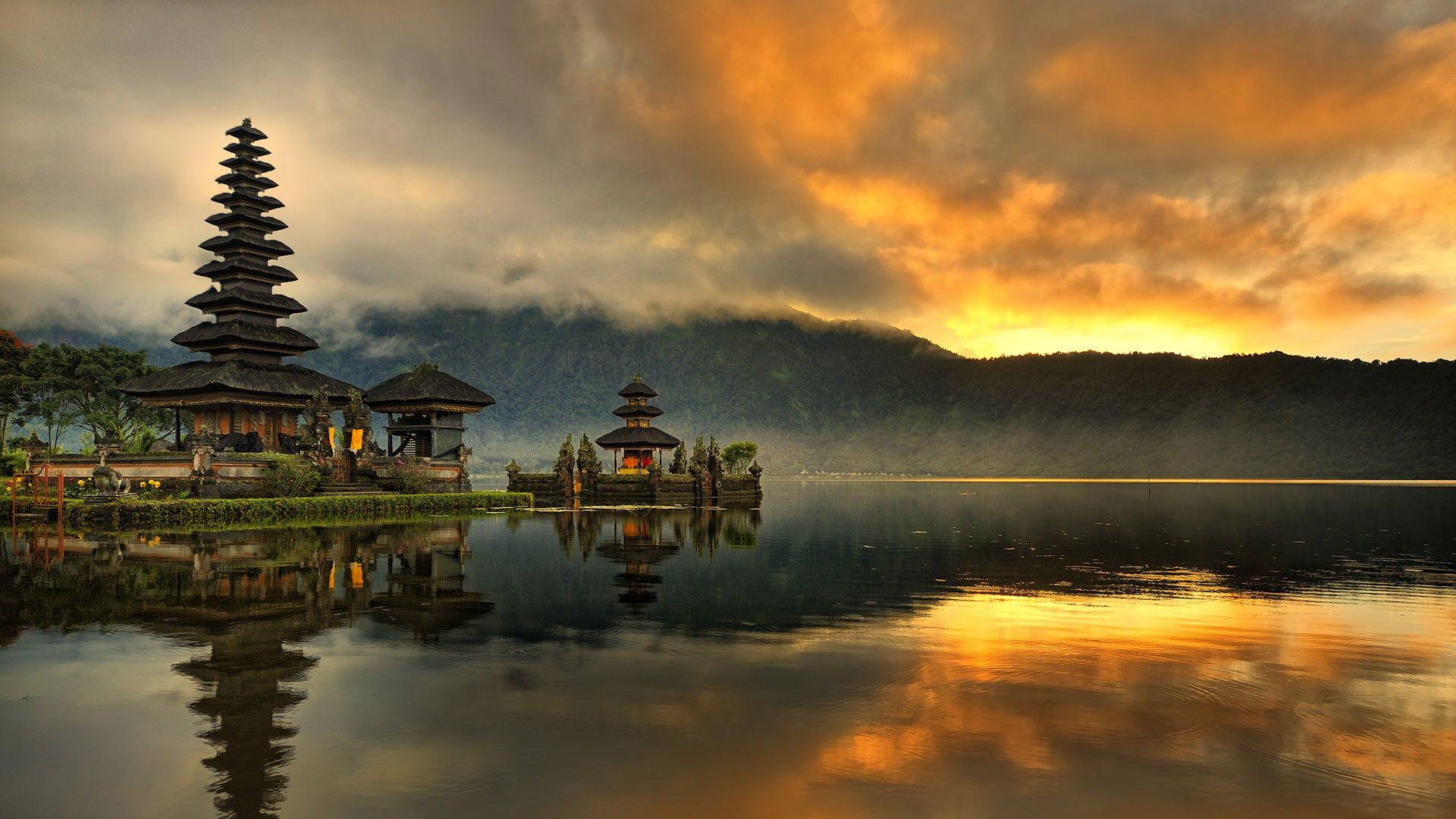 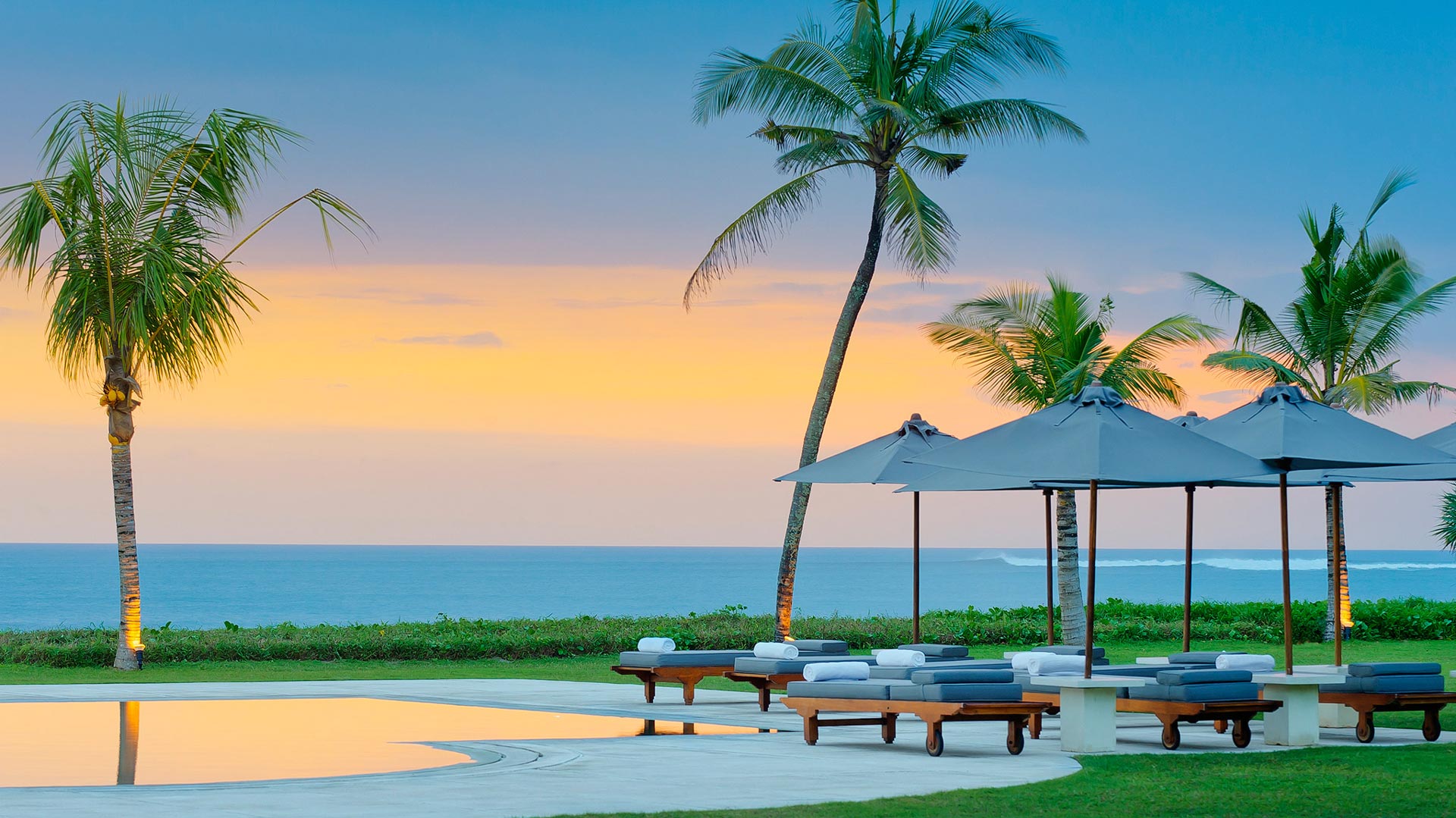 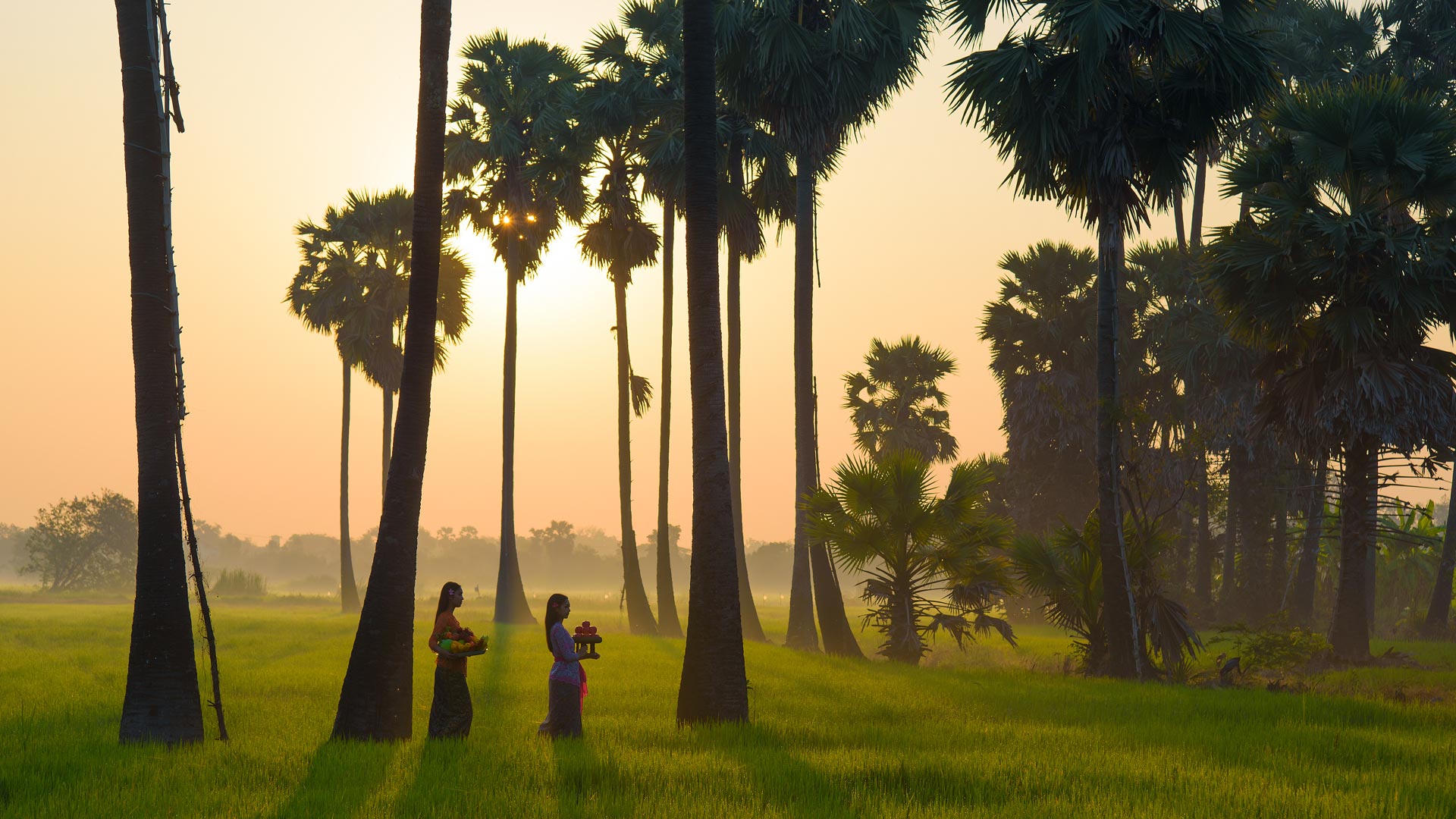 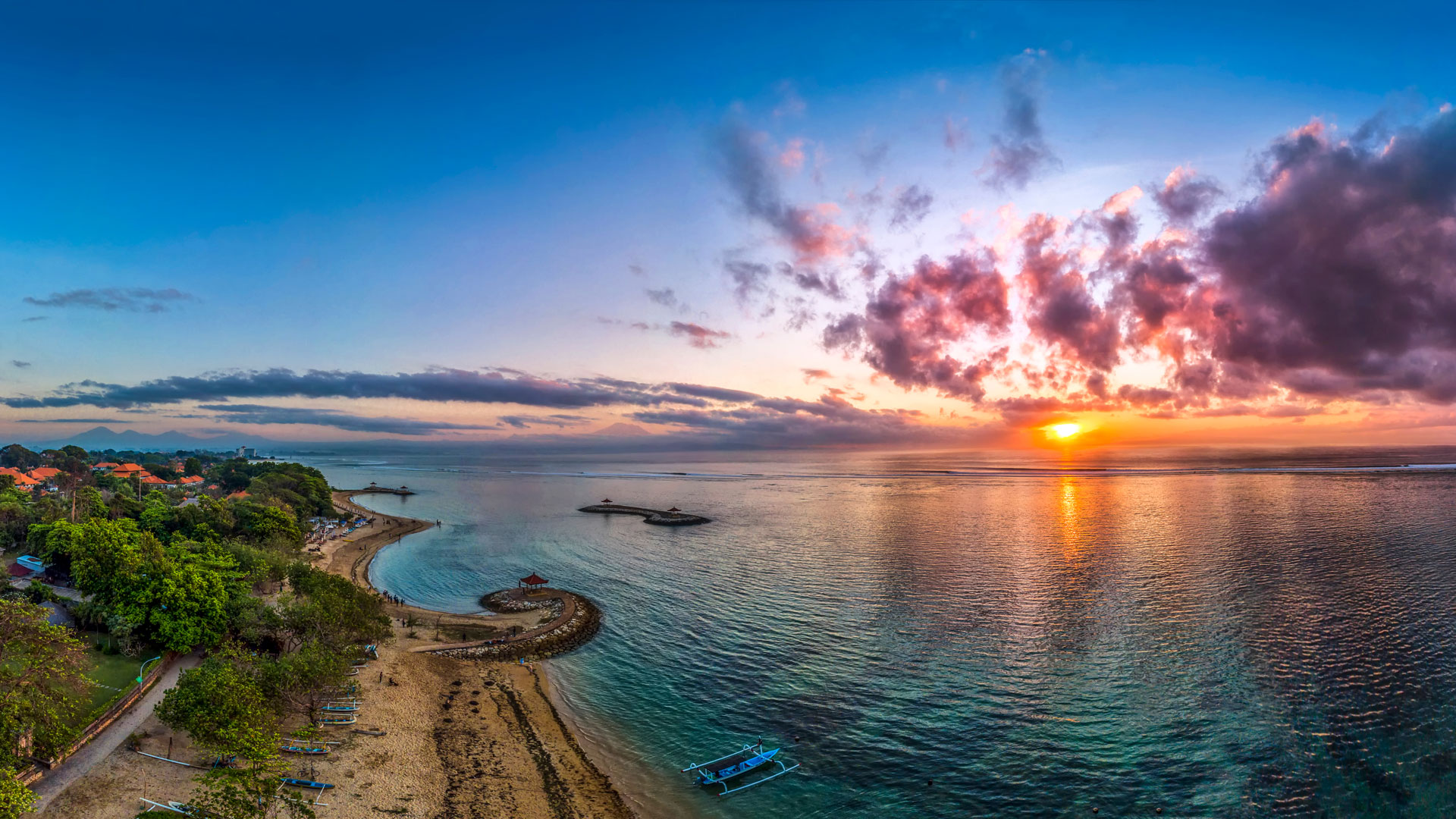 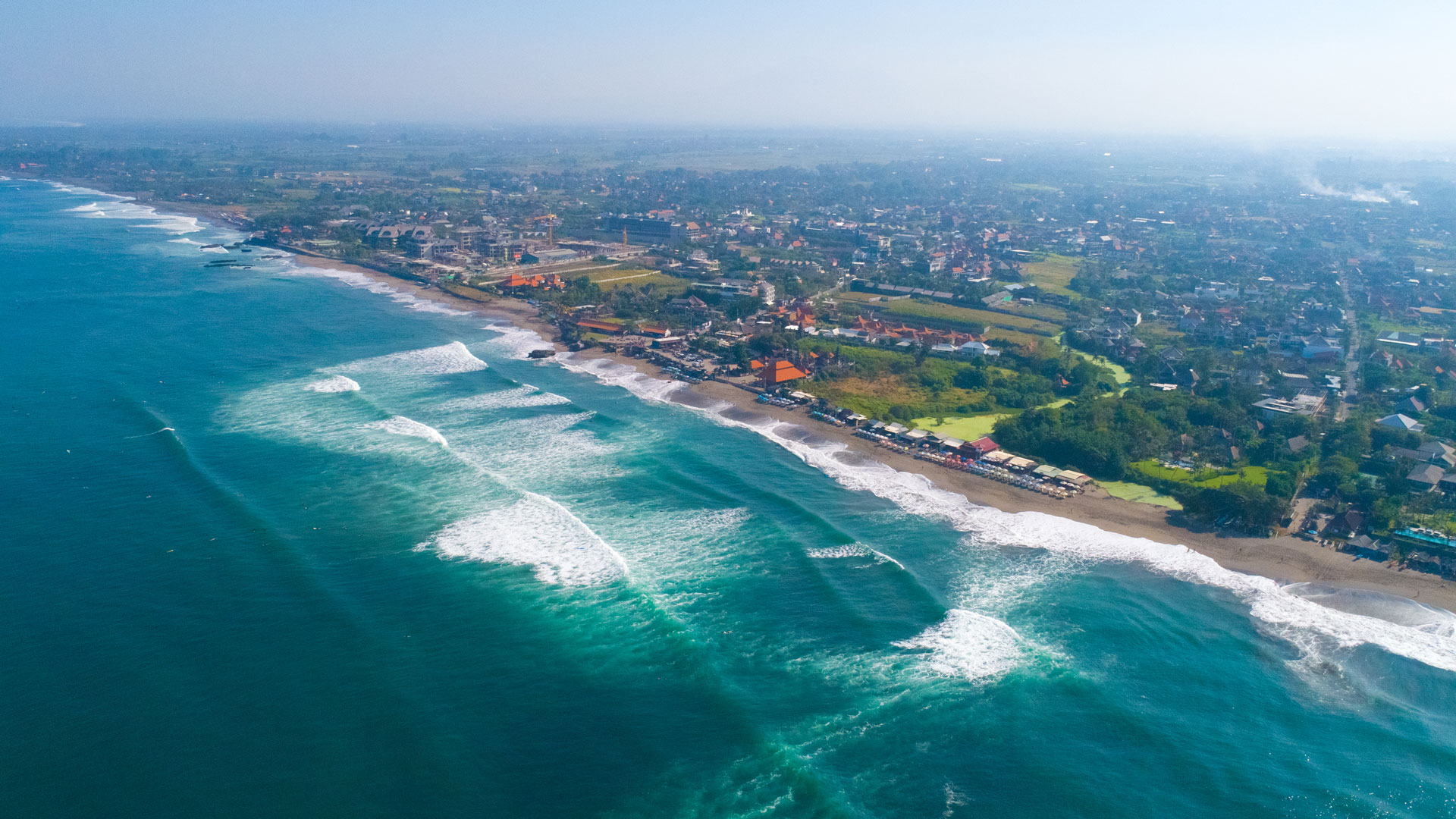 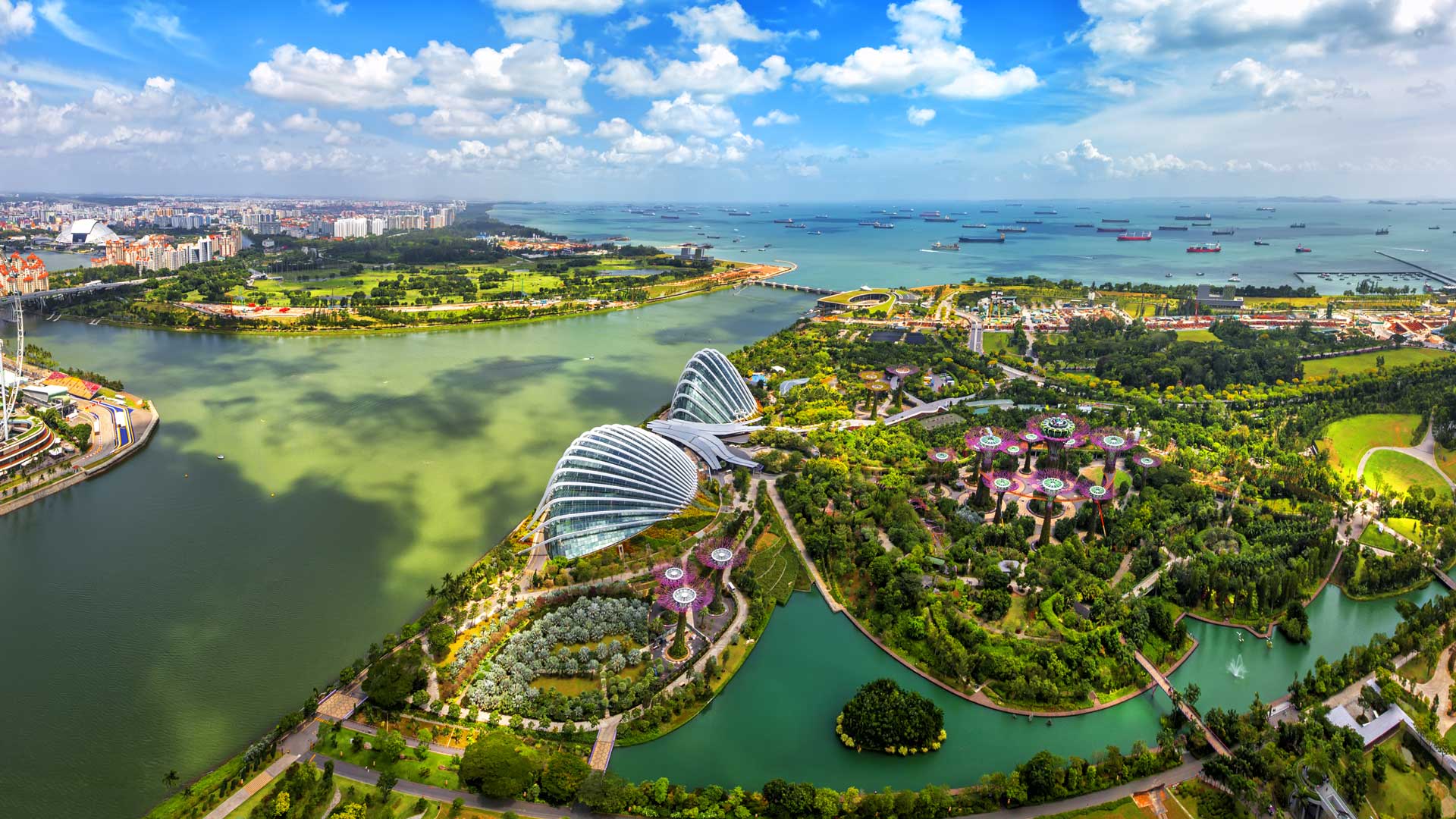 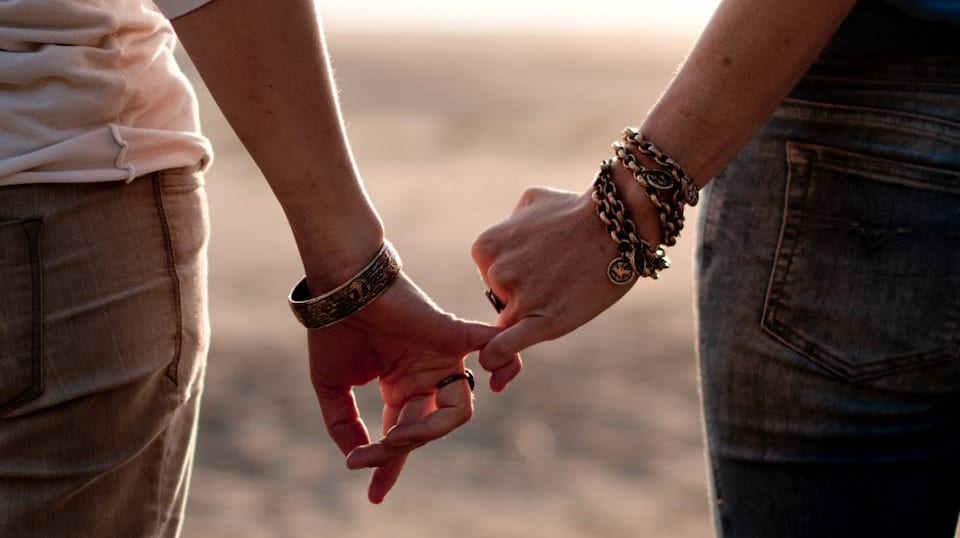 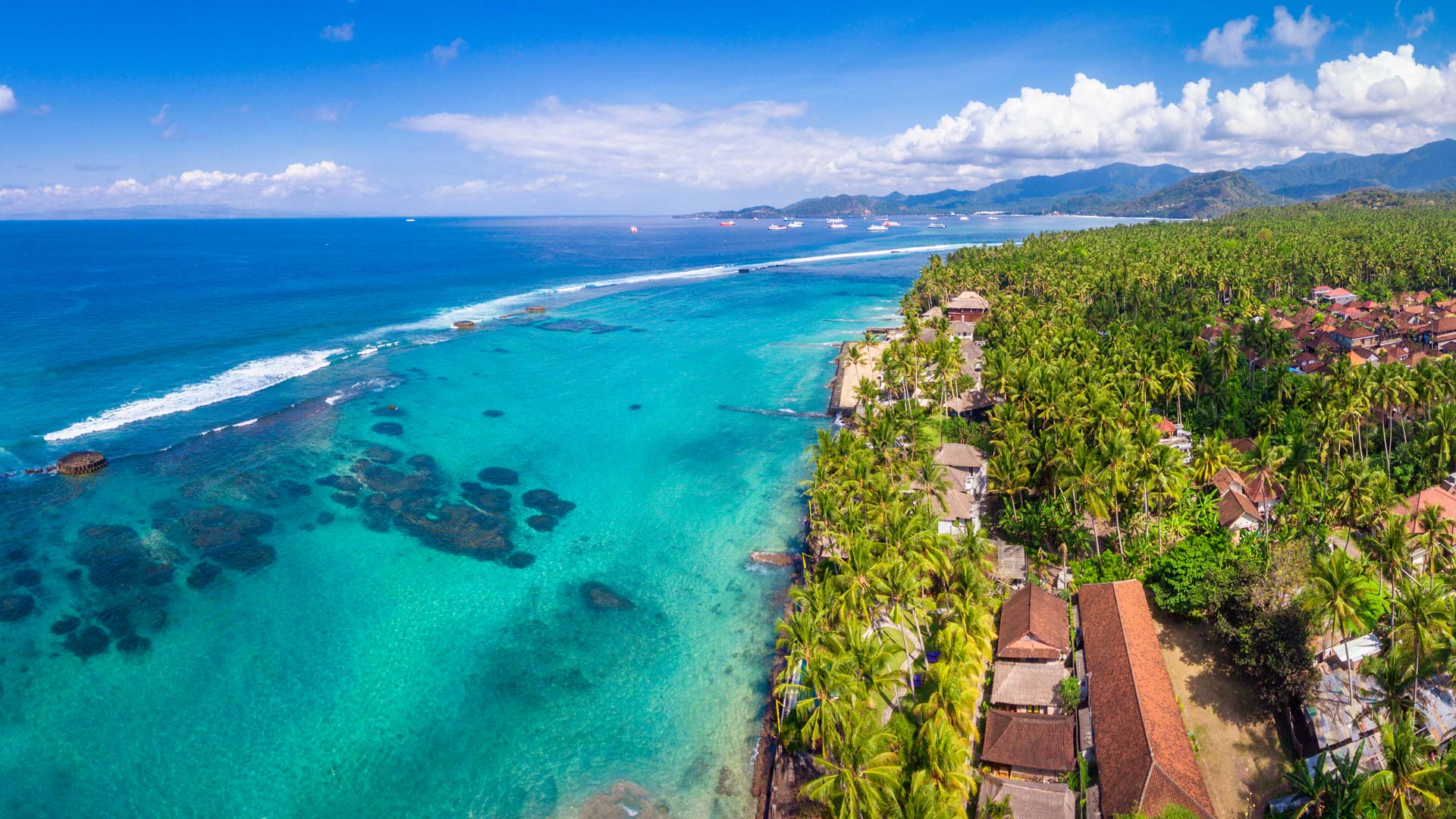 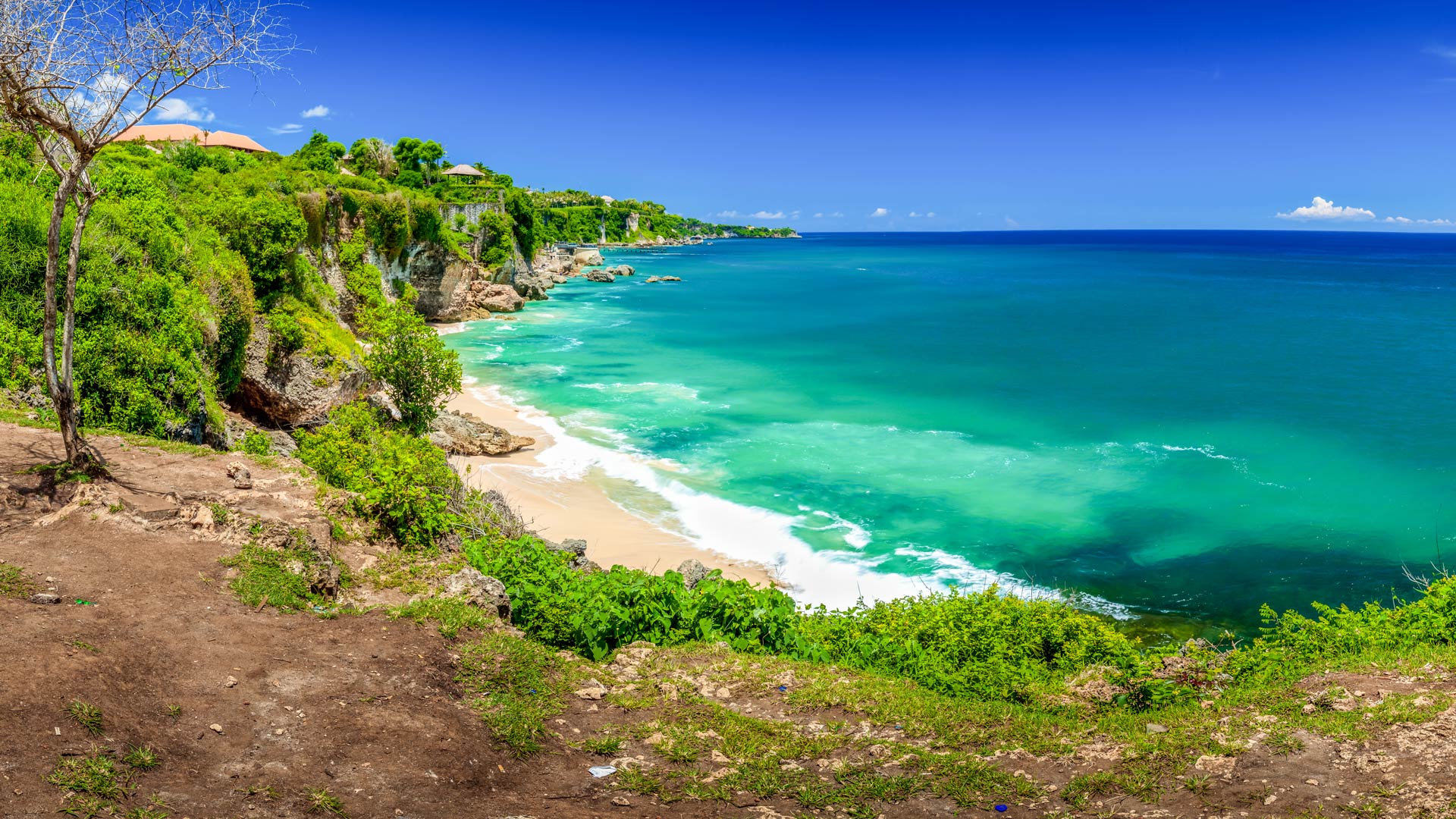 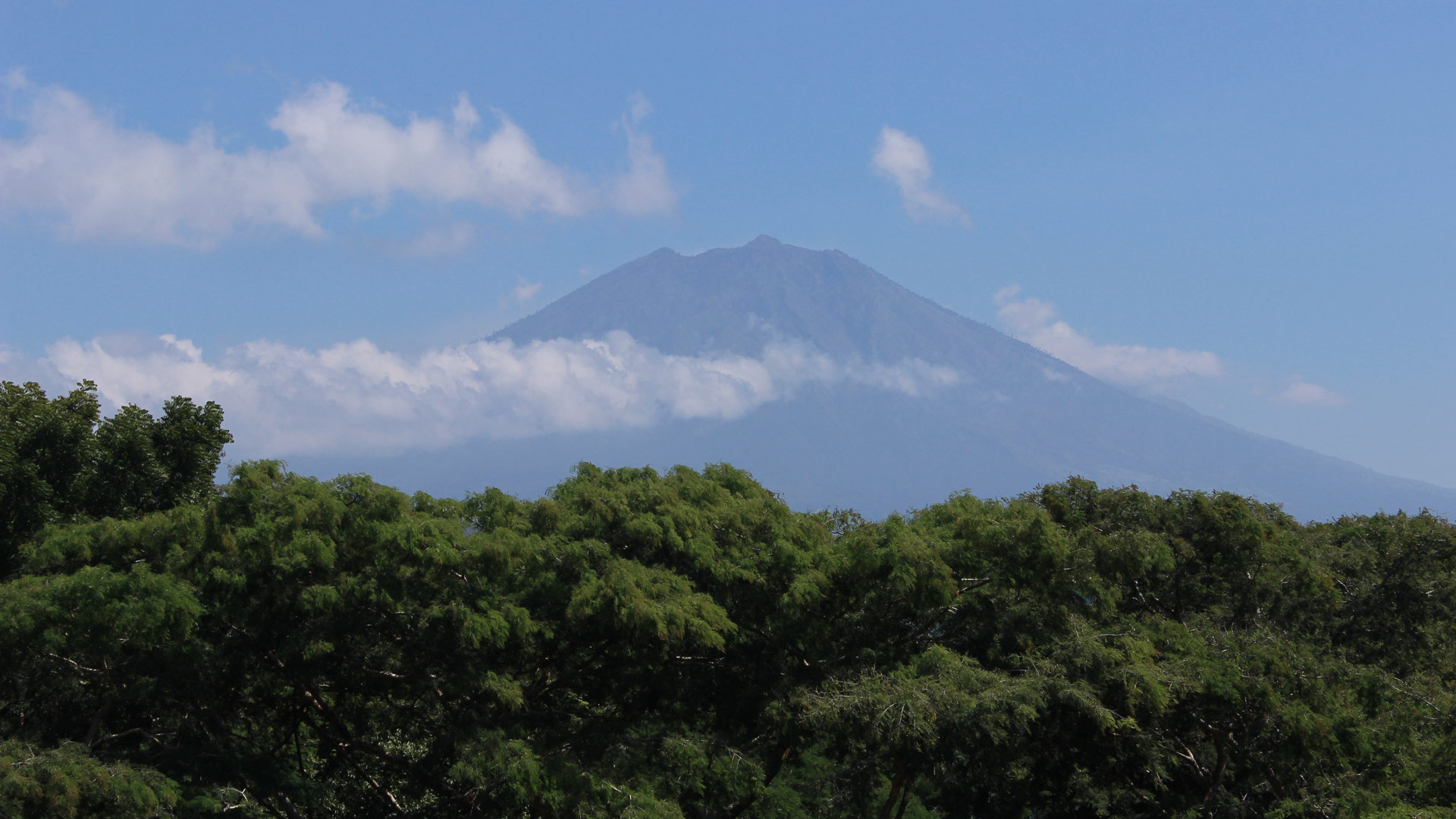 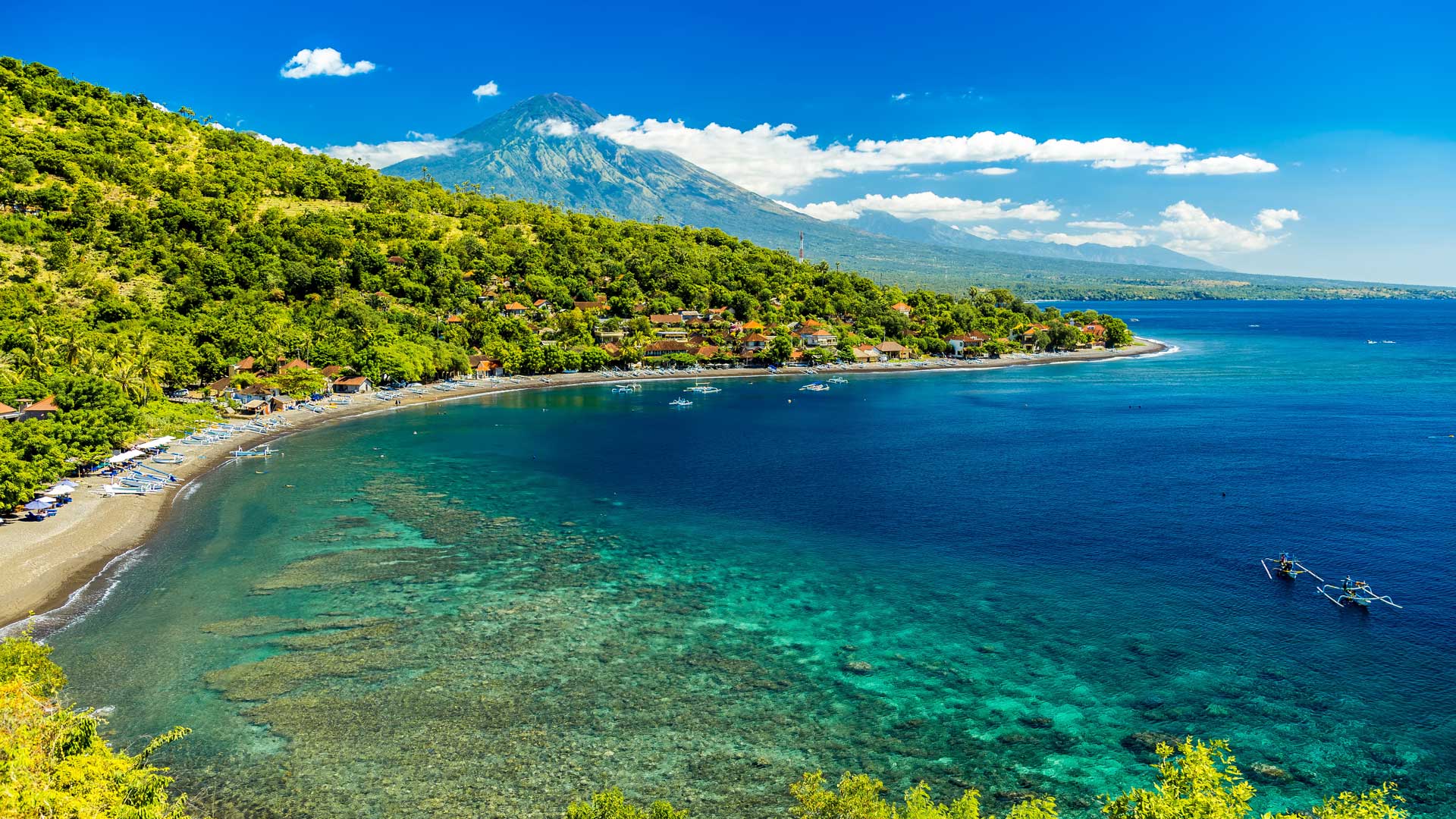 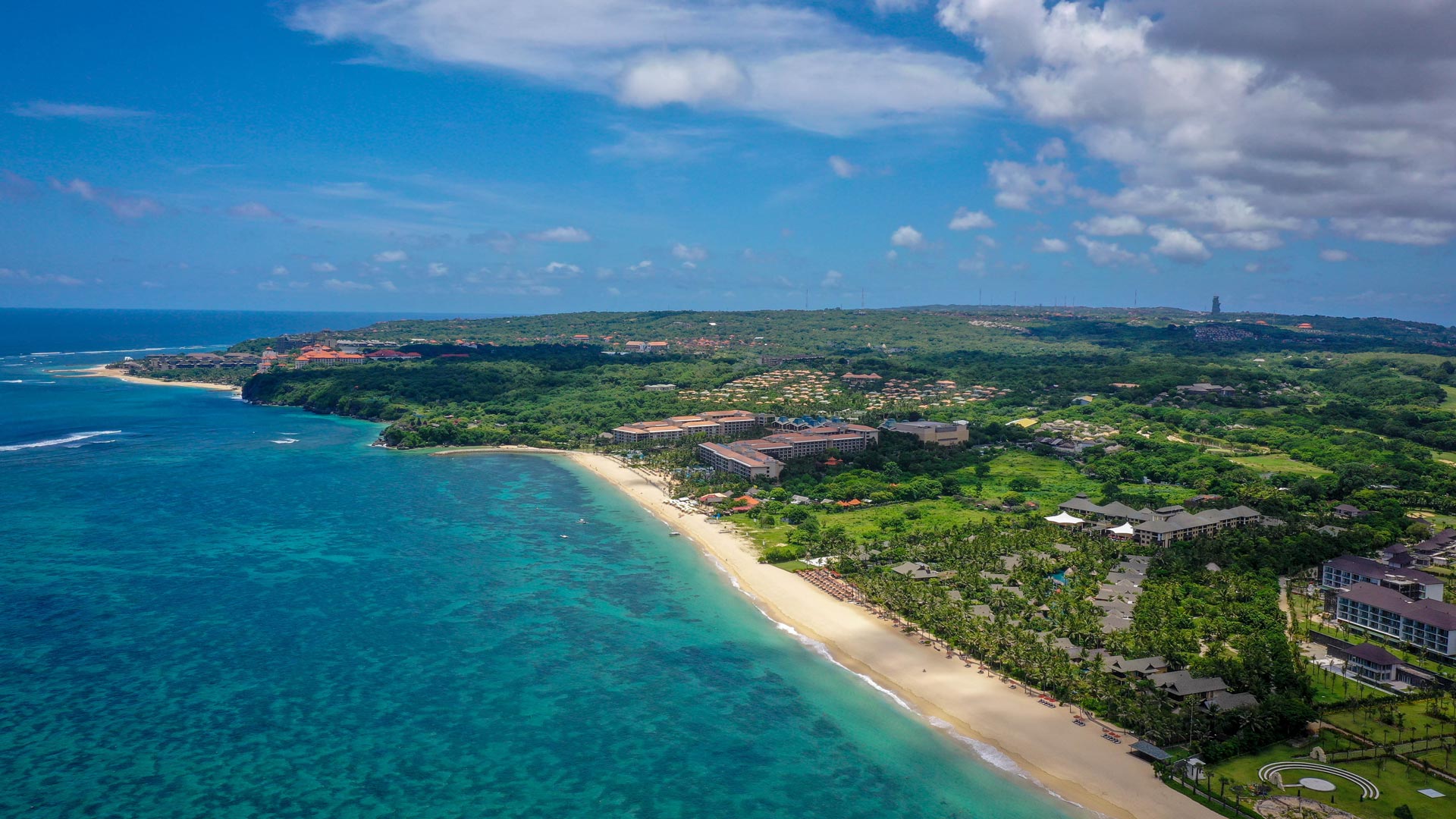 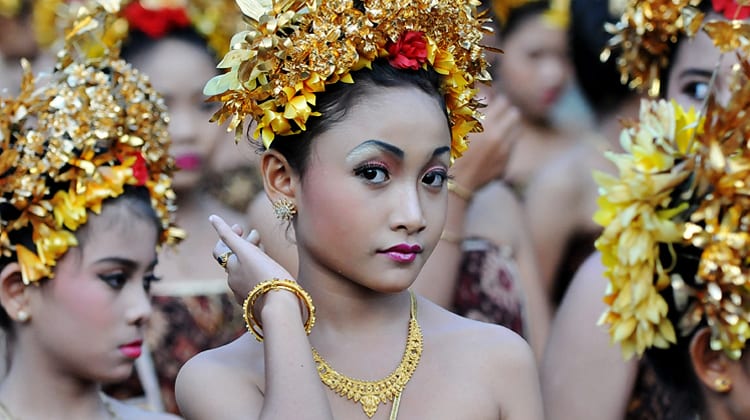 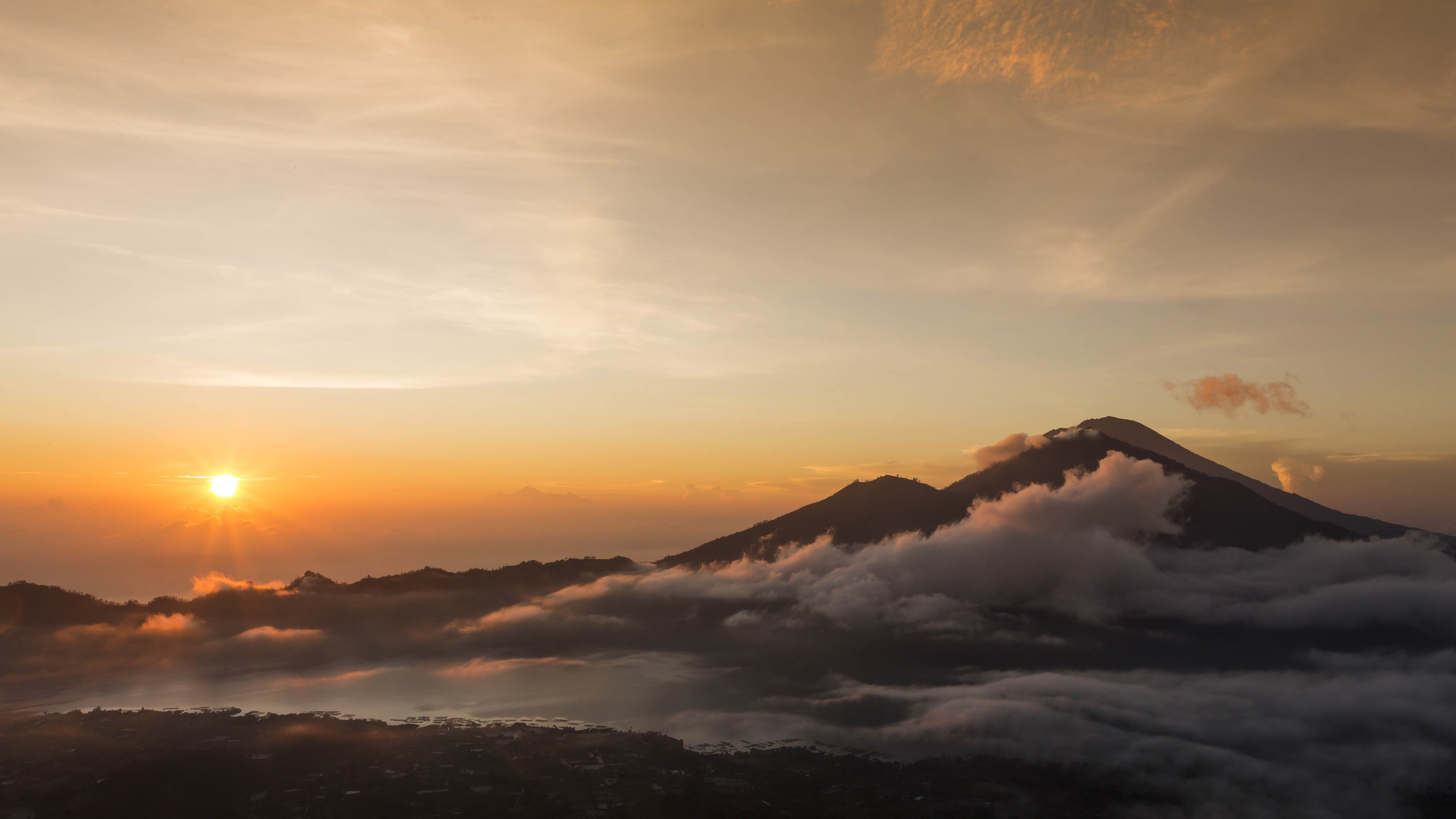 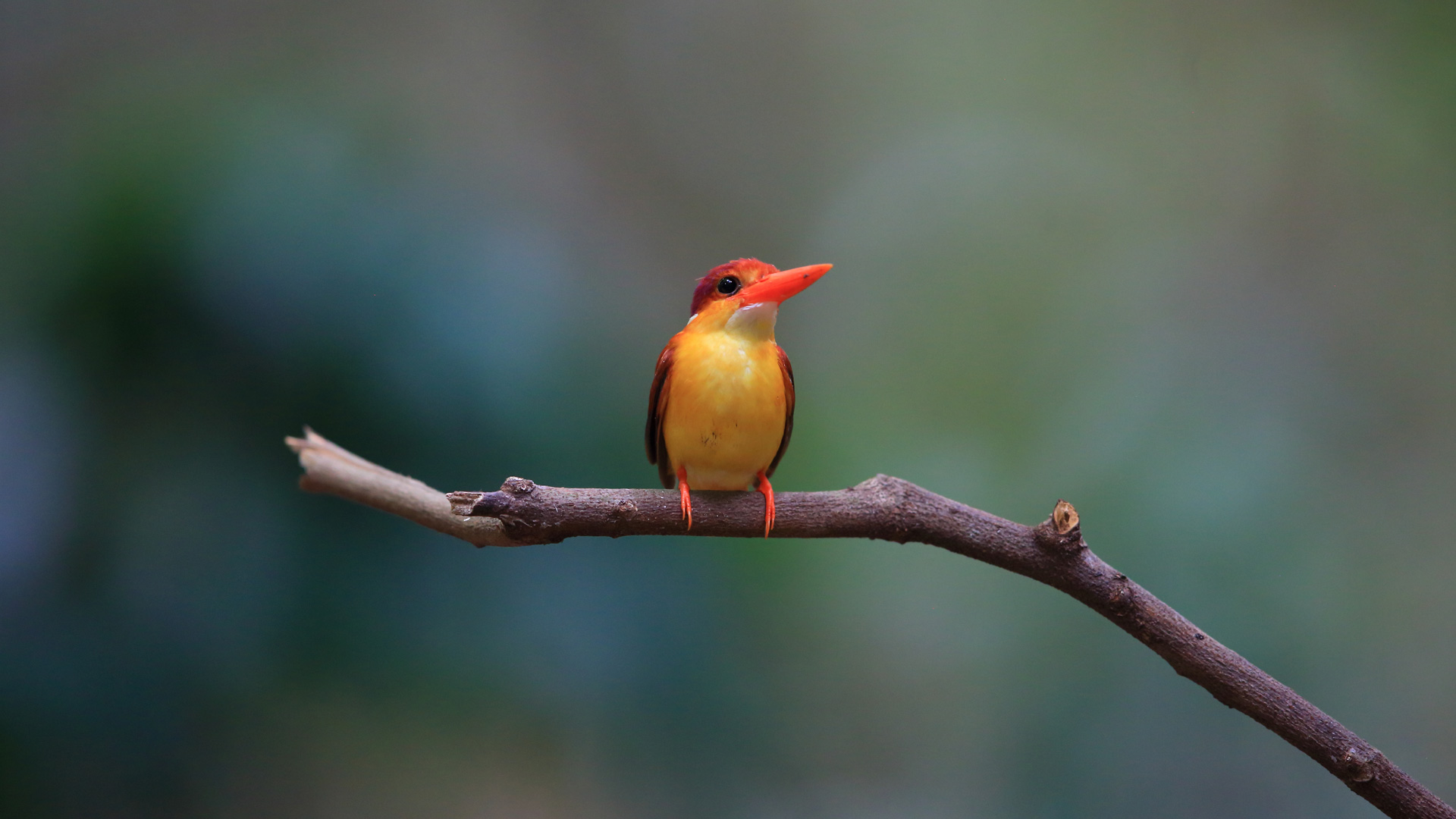 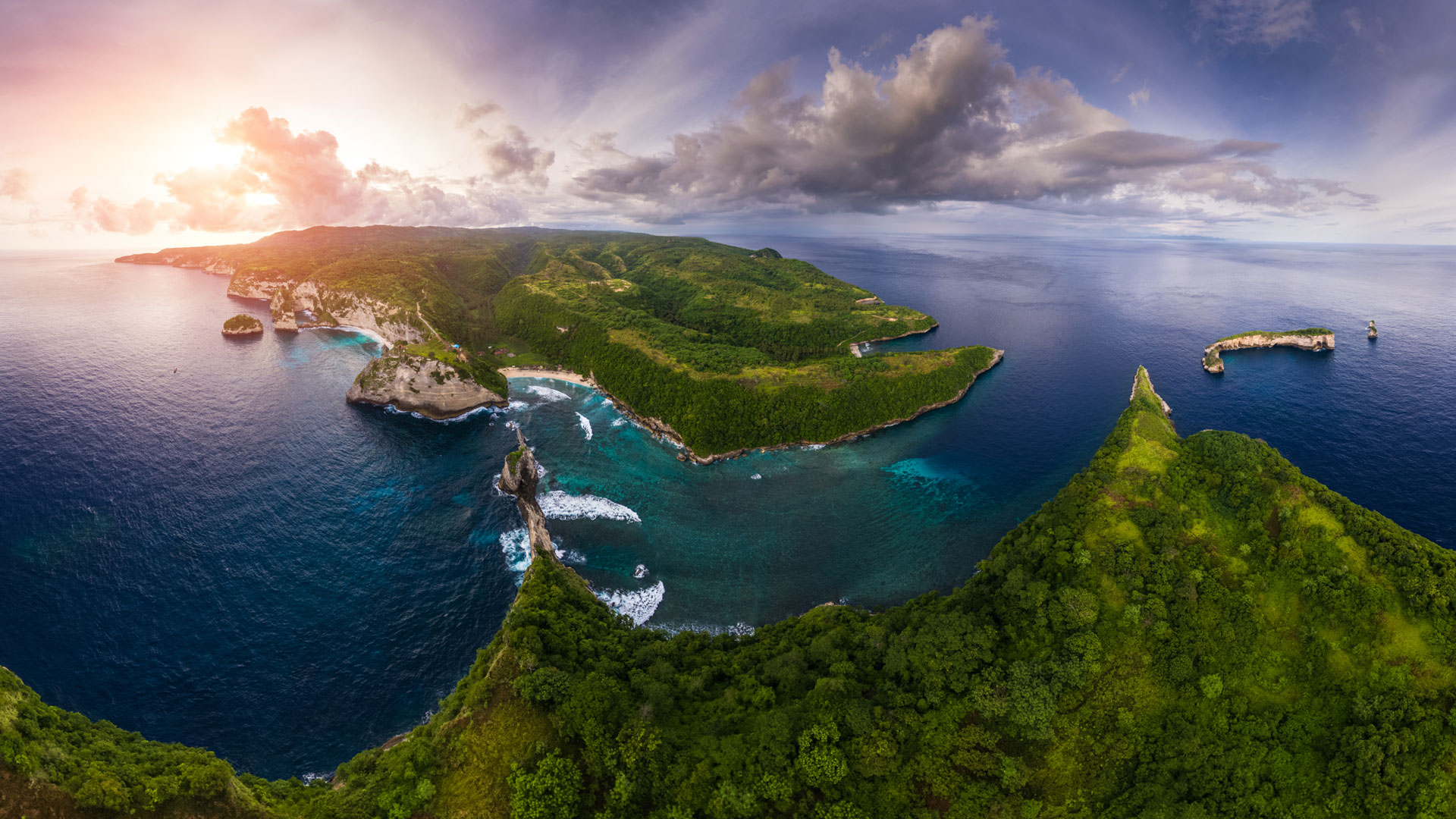 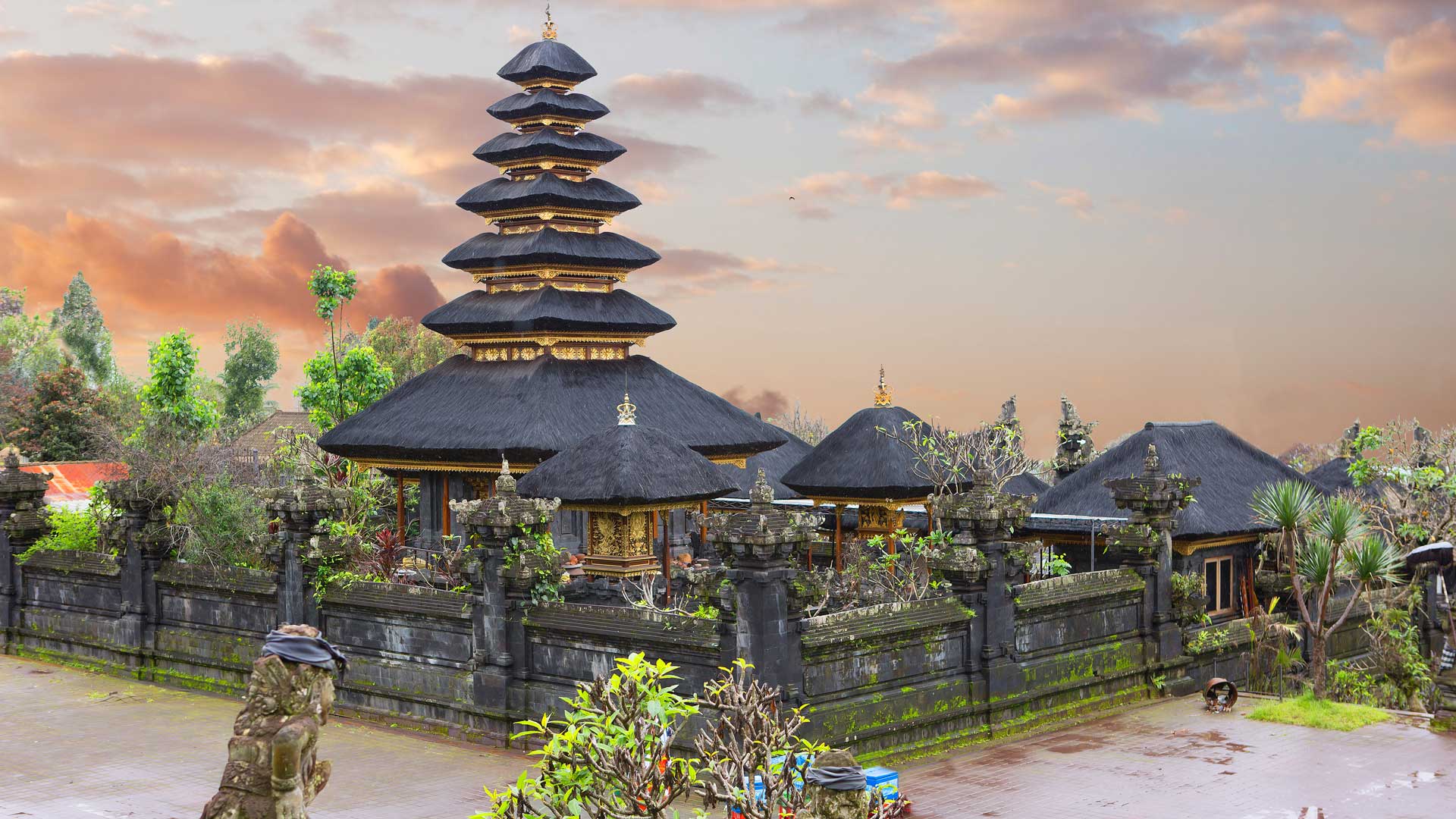 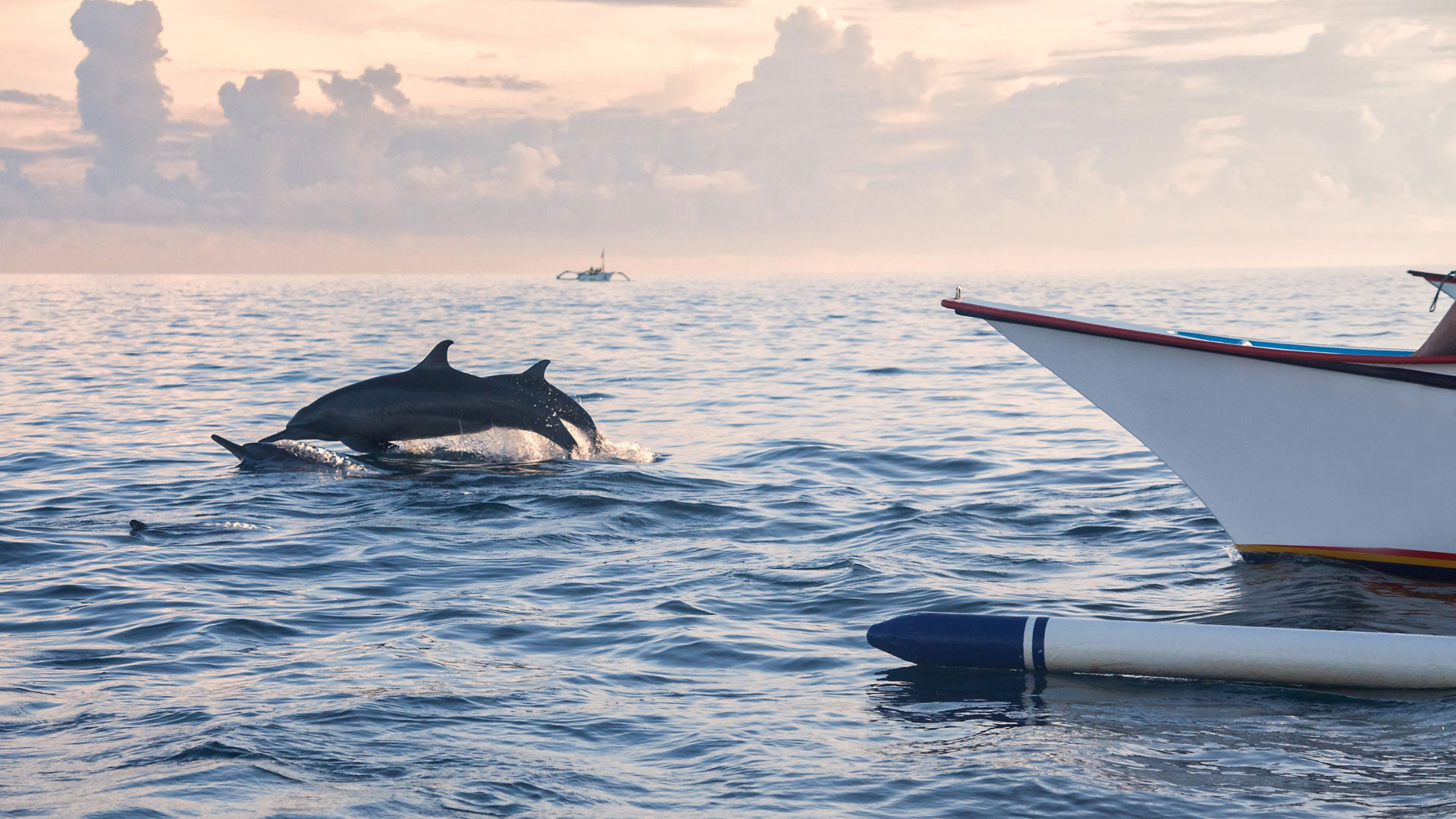